What is a Sash window? Interesting facts about sash window 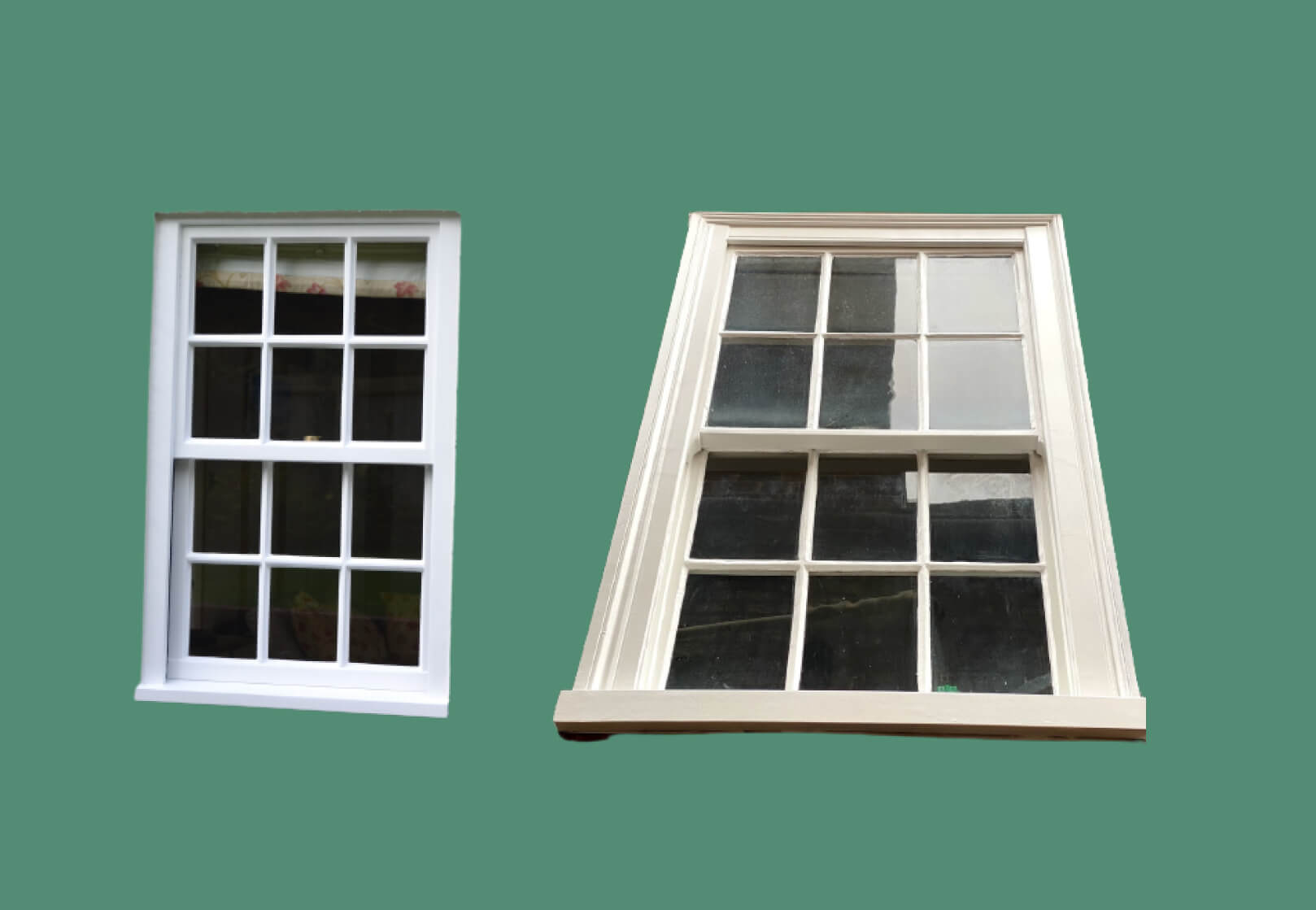 What is a Sash window? Interesting facts about sash window

Chameleon Decorators restores a lot of sash windows around Cambridgeshire, Hertfordshire, Essex and more. Sash windows really add a lot to the style and character of a house if they are in good shape.

However, there are some questions about sash windows that often arise from our customers. The biggest one is what is a sash window? So, today, we’re answering some sash window questions, and we’re going to start with the biggest question of all!

What is a sash window?

The term ‘sash window’ describes any window that doesn’t open on a hinge. There is no outward swing. Instead, for fresh air, sash windows either slide vertically or horizontally, but traditionally, most open vertically.

A traditional sliding sash window is typically made up of two sashes. These sashes fit into the frame, one in front of the other. Both of the sashes are situated in vertical grooves, and they are counterbalanced with weights connected with a sash cord hidden in the frame. These are known as double-hung windows. This means that the windows are easy to open, but they also stay in the position you set them thanks to the perfectly balanced weights. Sash windows can be opened at the bottom or top, or both.

The sash itself (the glazed area) is made up of a number of smaller panes of glass held together with glazing bars. The number of panes of glass your windows have depends on the era in which your home was made. Some early examples are even double glazed. While these sash windows operate in the same way, the style changes throughout the years because of developments in glass making and other technologies.

What are the different types of sash windows?

Sash windows were invented in London in the middle of the 17th century, at least the style of sash windows that we know of today. The French had versions of sash windows from the 13th century. This beautiful style of the window went on to transform British architecture for hundreds of years. The three main styles of sash windows represent the eras in which they were most commonly used: Georgian, Edwardian and Victorian.

It is very important for the look of your property that you choose the right style of sash window when buying new ones. A Georgian property, for example, wouldn’t look the same with Victorian sash windows. Any reputable window restoration company will know the exact style of the sash windows your home should have. Even if you are getting double glazed units installed, the style must remain the same. Chameleon happens to be an expert in double glazing double-hung sashes.

There are other sash windows, of course. Aluminium and uPVC sash windows are available for modern properties, but as Chameleon specialises in window restoration, these styles are not something we use as we build all of our sash windows the traditional way with the best timber products the 21st century has to offer.

Why is it called a sash window?

The name for this type of window simply comes from the term that wood joiners used for the window itself. A sash window is made up of a frame and a ‘sash’ (the window bit). As sash windows were originally invented and used in France, it is likely that the term ‘sash’ comes from the French joiners that brought the windows over to England, but we cannot confirm this.

Which part of the window is the sash?

The other part of a sash window is the frame, and inside the frame are the weights and cords that connect to the windows to help you lift them and keep them stationary.

Can you just replace the window sash?

This greatly depends on the damage that your window sash has. For example, if your sash window simply has a broken pane of glass, you can just replace that pane of glass. If the window sash has localised wood damage, replacing the sash could solve this issue too.

However, without our experts coming and looking at your window sashes, it is almost impossible for us to say. Damage to window sashes is very rarely localised unless it is just a broken pane. If you aren’t sure about the restoration work your sash windows need, give Chameleon a call. We’re always happy to help, check our before and after page.

When sash windows were first introduced into England from France, ‘sash’ was simply the term coined by joiners for the window section of this new type of window. Back then, there was the ‘sash’ and the ‘window frame’. Nowadays, ‘sash’ represents the entire style of window and means any window that doesn’t open on a hinge but instead uses counterweights in the window frame and has offset panes of glass to allow the window to open vertically or horizontally.

What are the different parts of a sash window called?

Sash – the moveable part with the glass and the glazing bars. Some include double glazing, others are single glazed.

Counterbalance weights and sash cord – hidden in the frame out of sight, but a much-needed part of the window

How do sash windows work?

What is an open sash?

Do all sash windows open top and bottom?

Commonly, most window sashes do open top and bottom. Some styles of sash windows only open one way or the other, and other styles open both ways. There are even some examples of sash windows that open horizontally. These windows were made at a time when local joiners would often be called in to do the work. This means that the windows were greatly influenced by the skill of the local joiners, along with the window design in the area and how much money the property owner of the time had to spend.

What is the difference between sash and casement windows?

Now you know what a sash window is, you may be wondering what a casement window is. Well, a casement window uses hinges instead of a sliding action to open. So, modern style windows are actually casement windows. It is simply that the term ‘casement’ has fallen out of favour in the modern day. Casement windows can open fully, and as the lock is hidden in the frame of the window, they are harder for someone to force open.