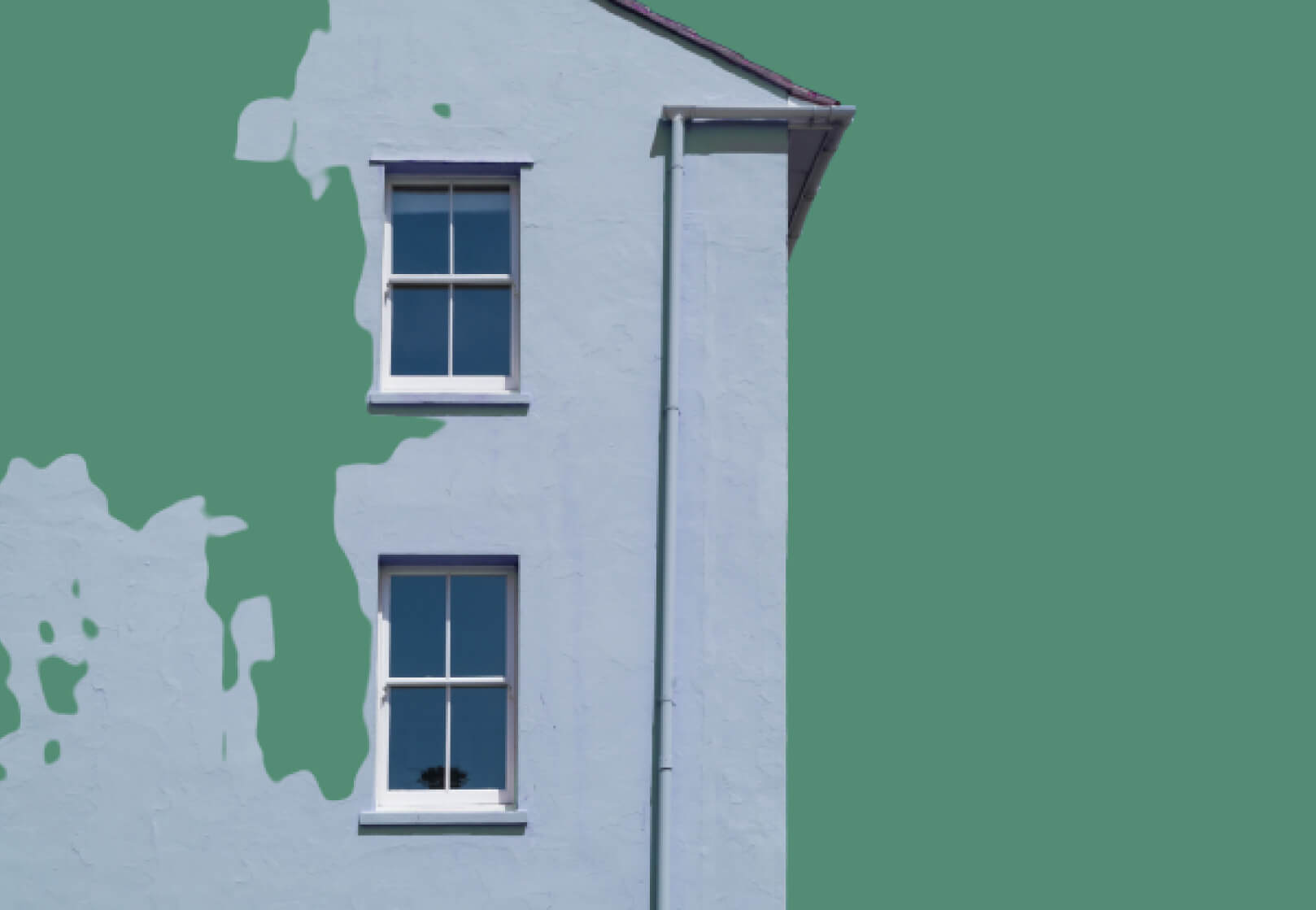 When having work done on a property, many questions need to be answered that can be puzzling for those without experience in the field. One of the many chicken and egg questions is what comes first, window restoration or render?

So, render or windows first? The answer is that window restoration comes first, while the rendering is done second. The main reason for this is that after restoration, all gaps between the render and windows can be sealed with a new render.

Another reason why the windows should be done first is that it’s possible for some micro-damage to appear on the render, especially if the company that renovates the windows are working from ladders. To put it bluntly, it’s always better to do the windows’ restoration first and the render or masonry painting second, as it will ultimately achieve better results.

The same rule applies to new windows as well. Like with restoring old windows, fitters could cause some cracks to the render while fitting new windows, so it’s best to be safe and render second.

Can you replace windows after rendering?

Yes, you can replace windows after rendering, though it is preferable to replace the windows before rendering. This is because replacing windows can cause some minor damage to the render, and it would be very frustrating to do the render, only to have to go over it again once the windows have been replaced.

So, if you’re planning to do window replacement and render work around the same time, then it’s certainly worth replacing the windows first so that any micro-damage can be fixed and all gaps between the render and windows can be sealed with the new render.

What is render on a house?

House render is a type of coating that is applied to a property’s external walls. Its purpose is to protect the property from harsh weather conditions, such as heavy rain, and ensure that the walls don’t erode. Along with short term protection, rendering reduces how often walls need to be maintained and repaired, saving money over time.

Furthermore, render can make a home more energy-efficient same as single glazing replacement to double glazing units and, in some cases, it can change the property’s exterior colour scheme, making it more aesthetically appealing.

There is a wide range of different render types, including:

Will I have to redecorate after new windows?

It is likely that you will have to redecorate after installing new windows, as the installation can cause damage to the surrounding area and render. This is why a window restoration is a great option, as it provides a budget alternative to replacing the windows and ensures that the homeowner doesn’t need to redecorate afterwards.